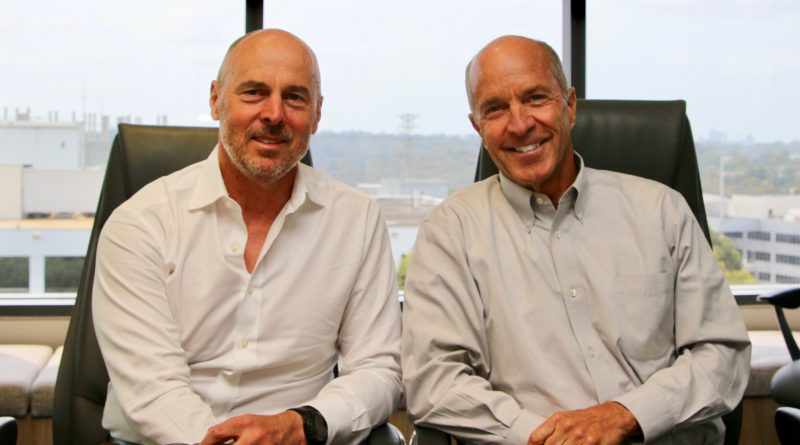 By Peter Bedwell
The last few years has seen more changes to the 100 year old Inghams company than at any time in its long history.
In March 2013, the surviving brother Bob Ingham, sold the family business to US based private equity company TPG for a reported $880 million.
Other suitors were Blackstone and Affinity, both PE organisations and Chinese agribusiness, Blue Group.
TPG appointed Mick McMahon as the Managing Director to lead the company into the ASX as a listed public company.
Key elements to make Inghams attractive to investors were ‘Project Accelerate’, an efficiency productivity and infrastructure upgrade program and the completion of a long term supply contract with leading retailer, Woolworths.
TPG retained 47% of equity in the company after the initial float and there was a further sell down in April 2019, leaving TPG with a 19% holding.
Having completed what most in the finance community regarded as a successful float and transformation of a traditional family owned enterprise into a major ASX listed company, Mr McMahon left the company in August 2018.